Born in Surrey, British Columbia and spending my youth in the small town of Aldergrove, I started kicking a soccer ball when I was 5 years old. Little did I know that was the start of an amazing journey which has lead me to where I am today. Being able to play the sport I love and use my platform to inspire my community is truly a blessing. Thank you for all the support in making my childhood dreams come true. 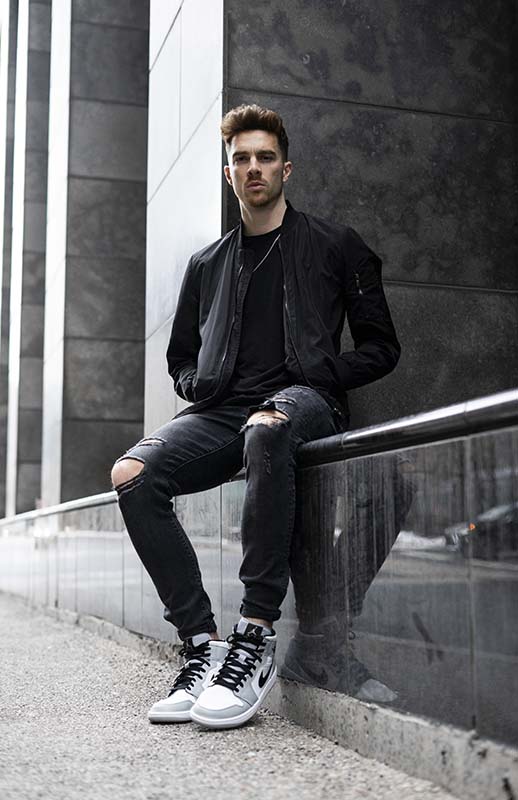 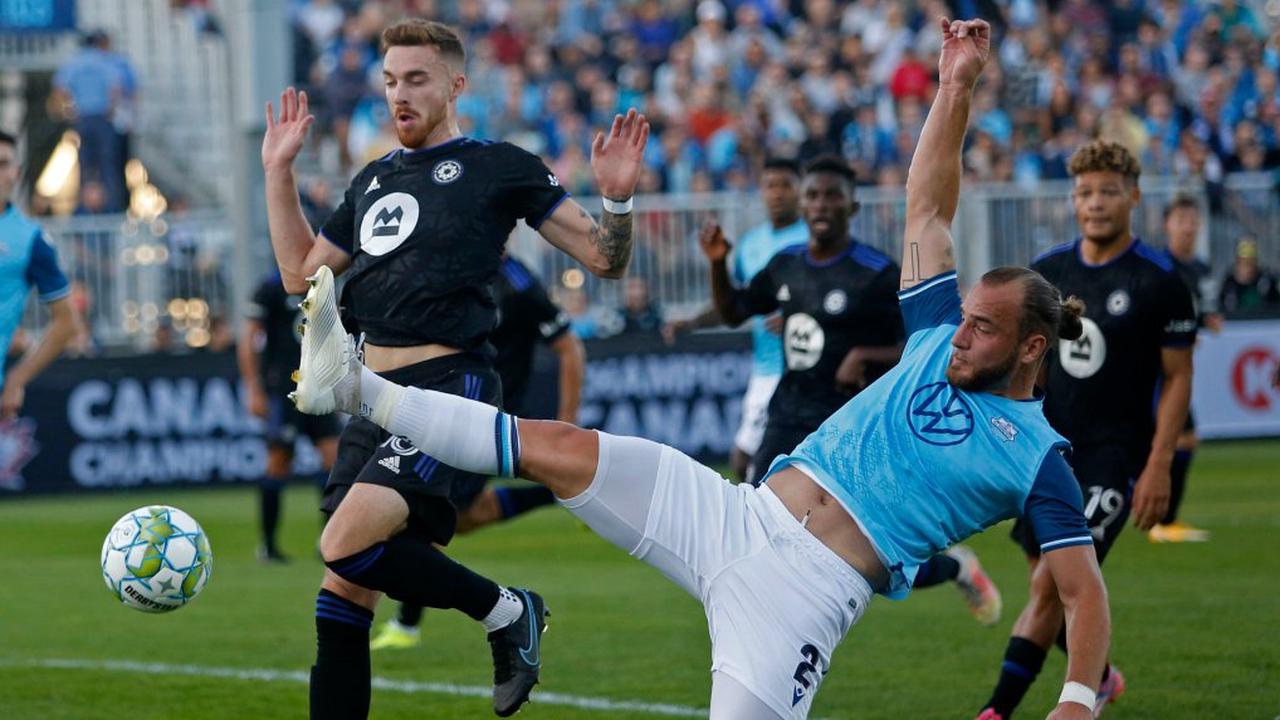 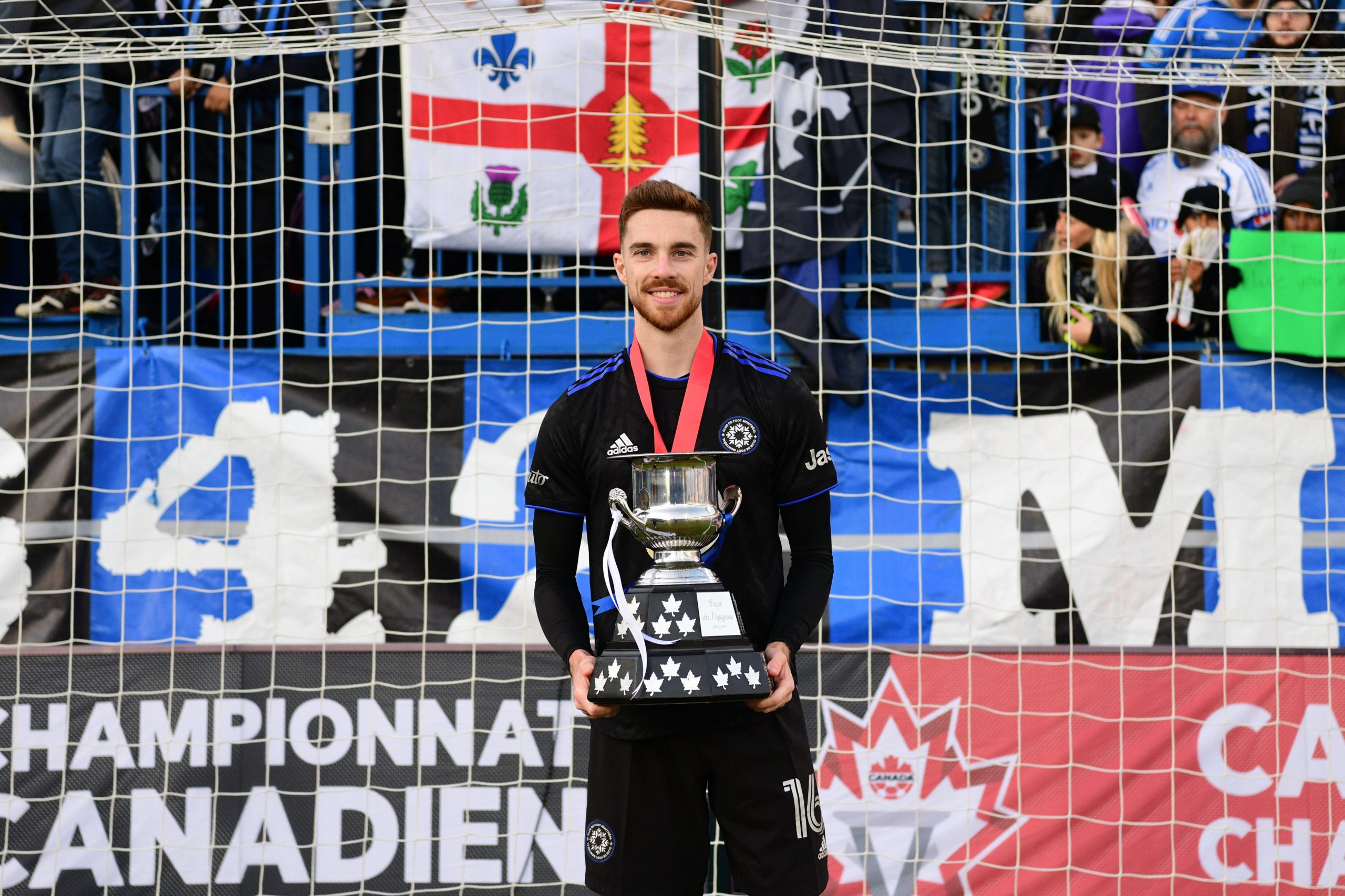 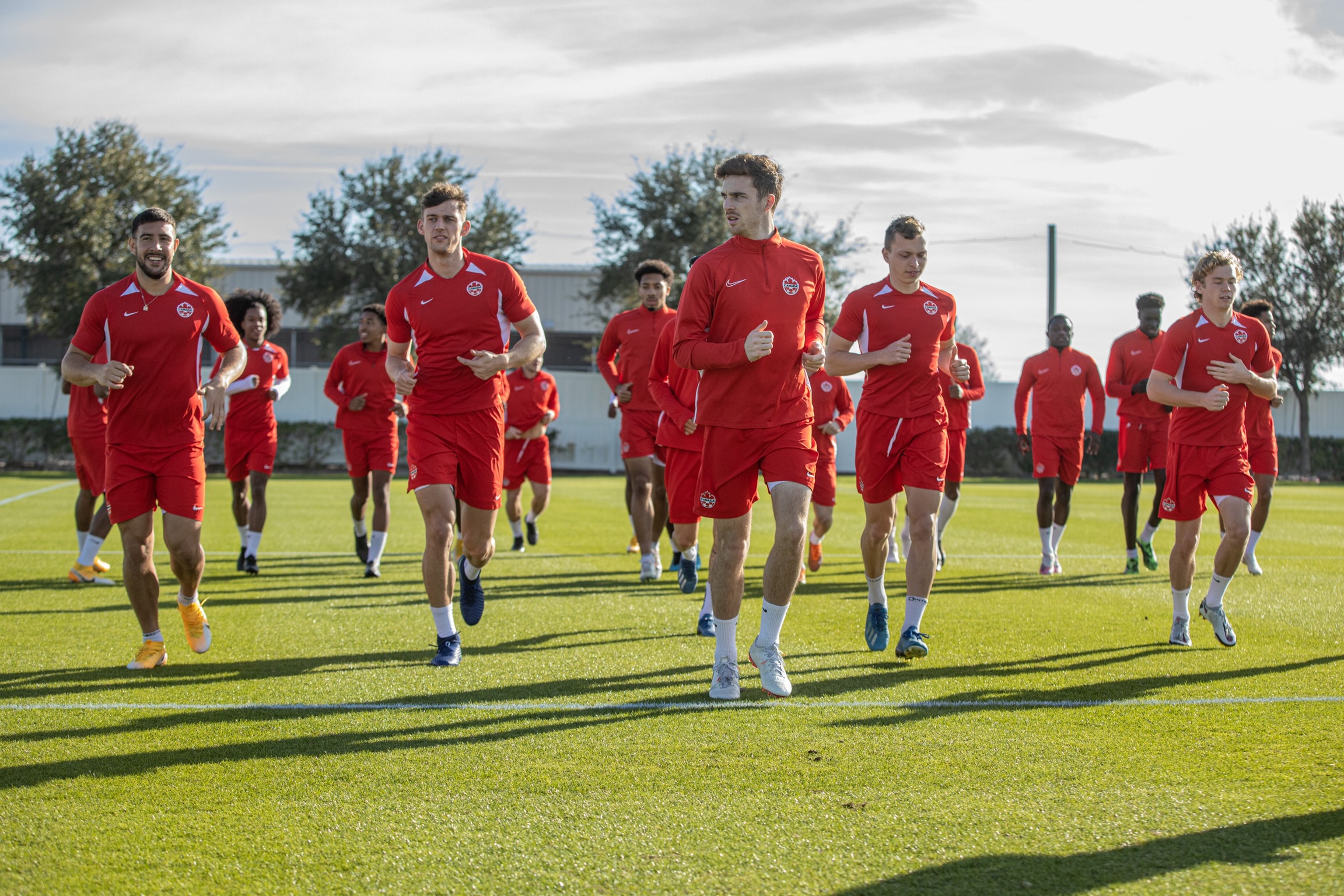 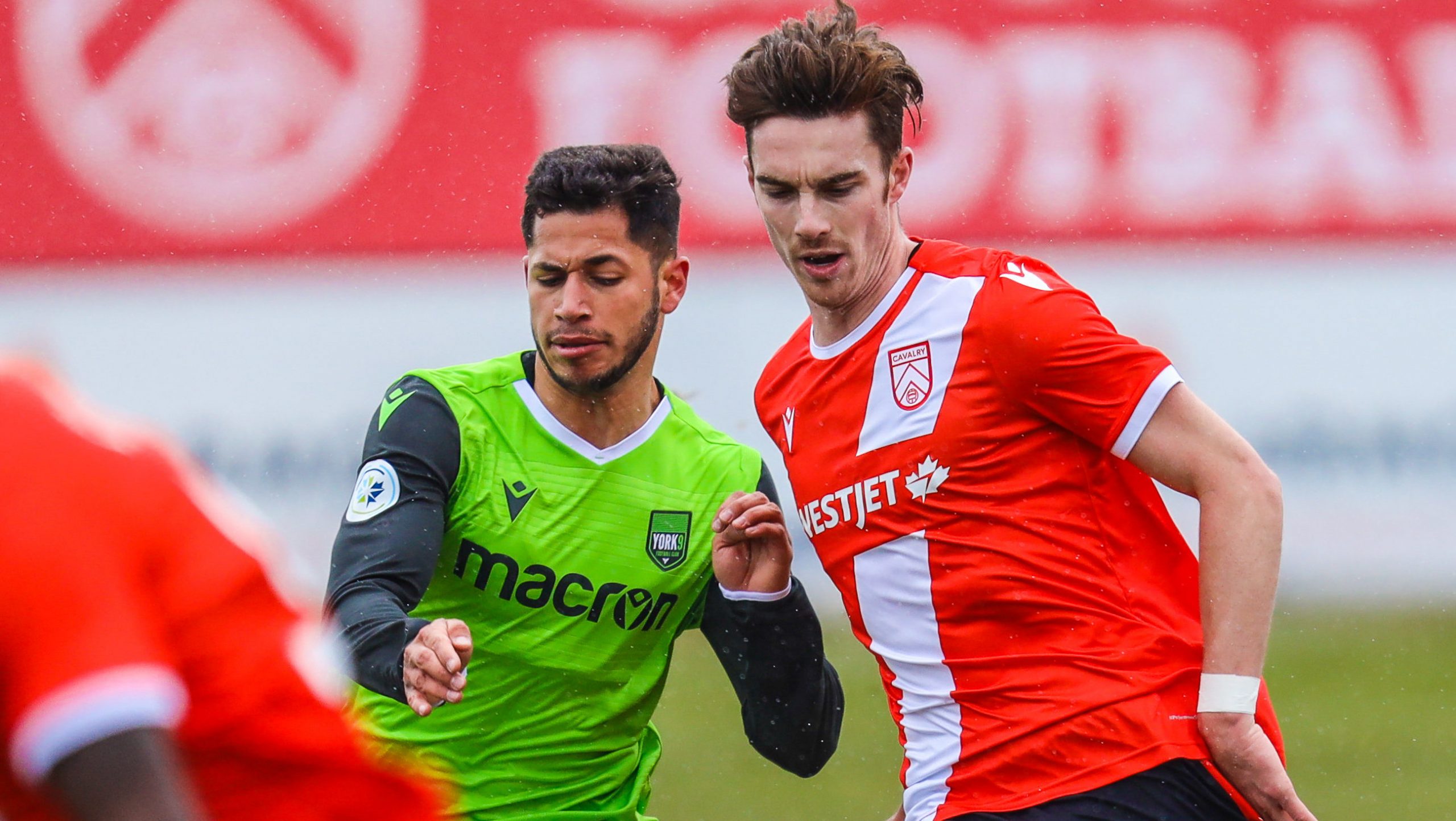 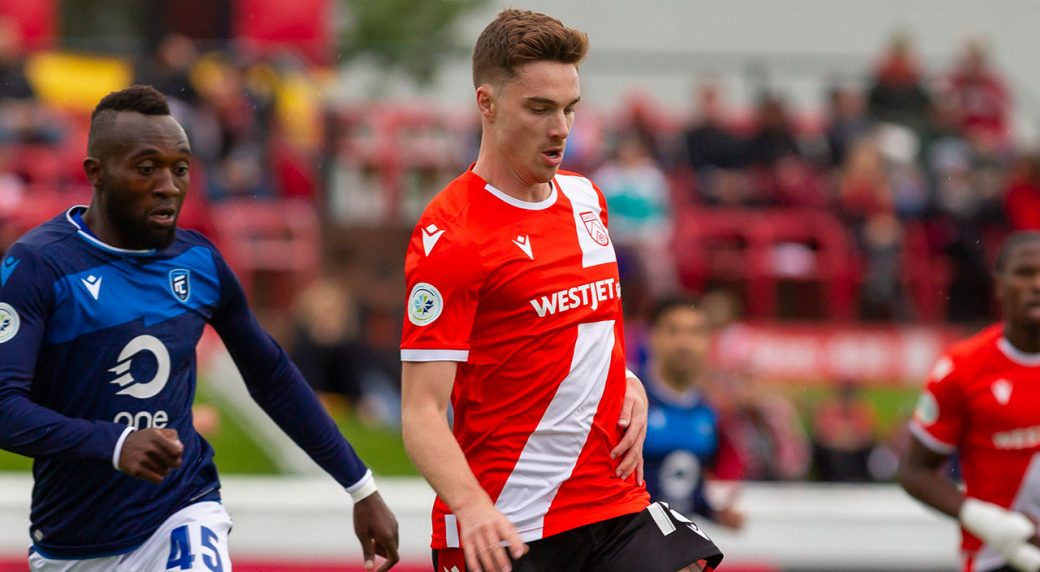 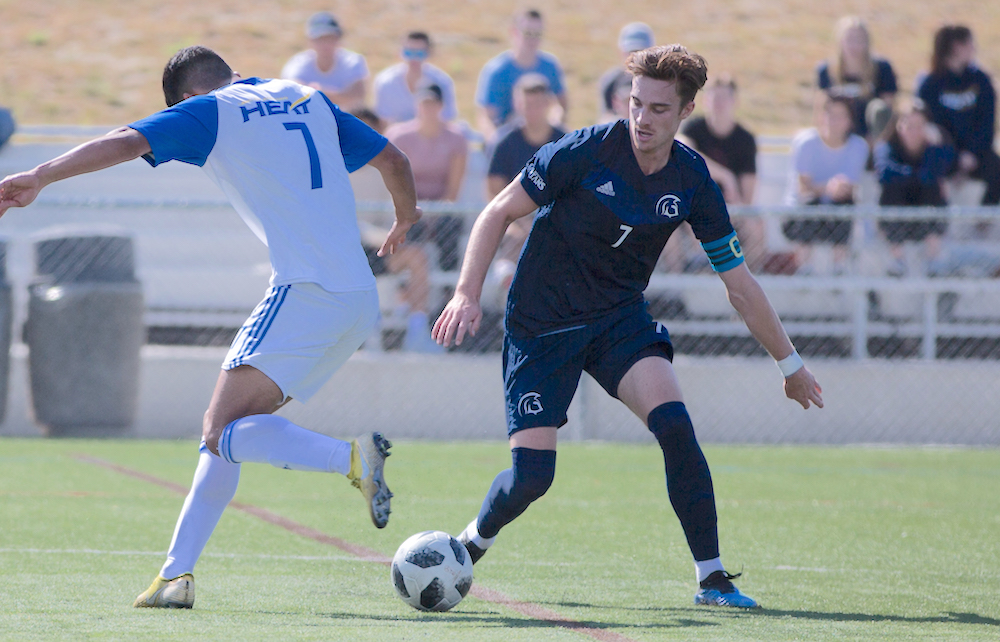 Club de Foot centre-back Waterman, didn’t have to reinvent himself in his first season in MLS. He’s still the same USports all-star who helped Trinity Western to a Canada West silver in 2018. He’s still the same player who suited up for the TSS Rovers that same year, and the one who was a force in the Calgary Foothills’ 2018 Premier Development League title win.

The Aldergrove native became the first Canadian Premier League player to be sold to an MLS side in 2019 when Thierry Henry recognised his huge potential in the opening CPL season.

Waterman was a defensive midfielder in university, but Cavalry coach Tommy Wheeldon saw the similar traits that have made Man City’s John Stones an English Premier League success, and converted him to centre-back. He’s versatile, capable of playing on either side of a three-man backline or in the middle of a four-man, and excels at line-breaking passes. In 2019, he led CPL defenders in successful passes per 90 minutes averaging 48.36 per game (13 higher than the league average) with an impressive 90% completion rate. 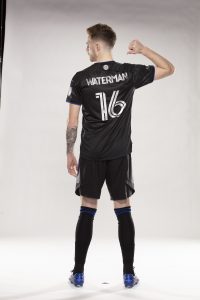 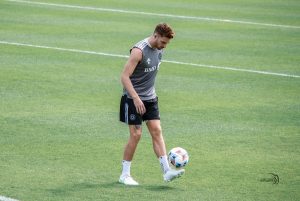 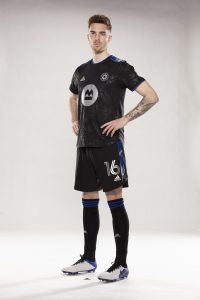 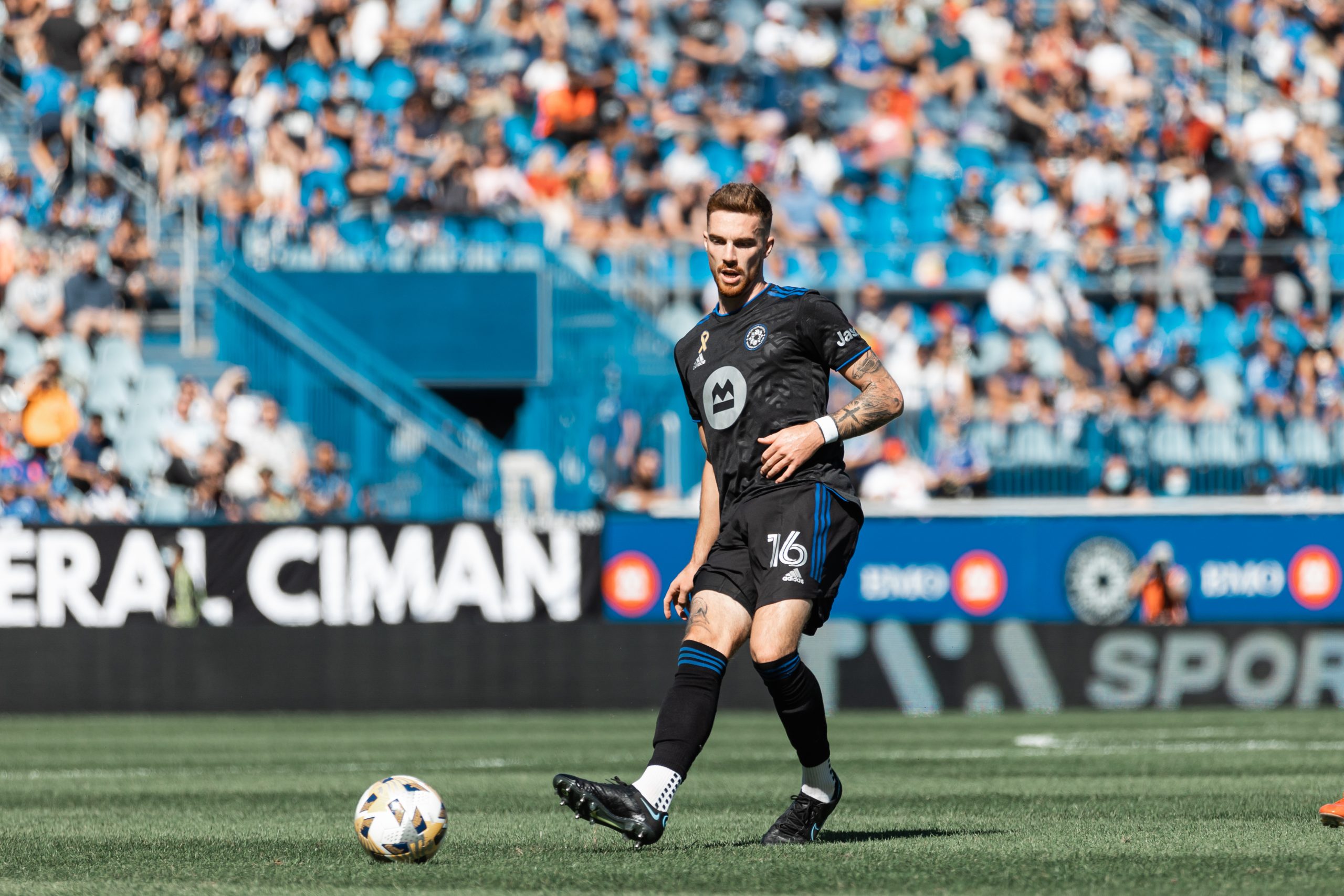 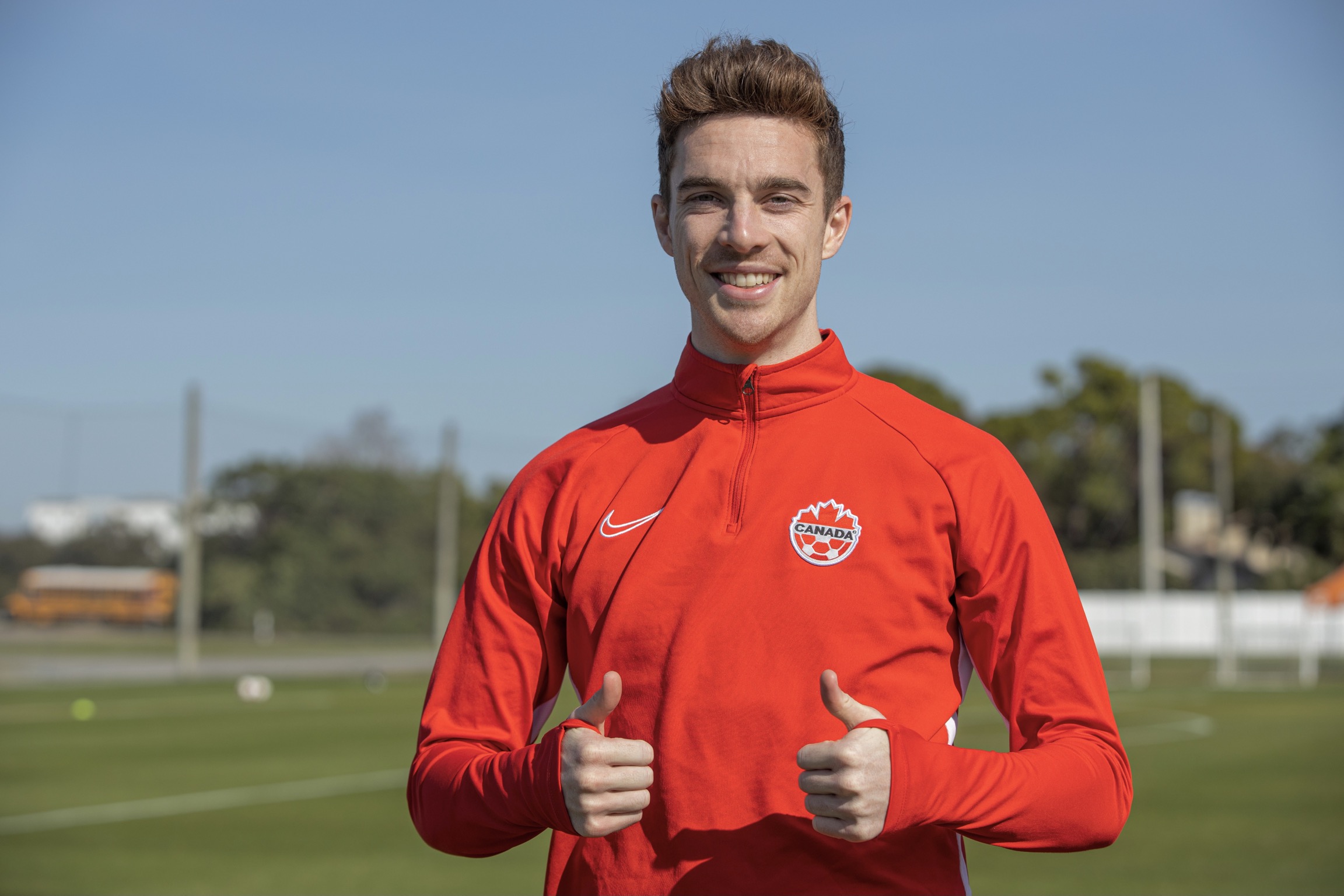 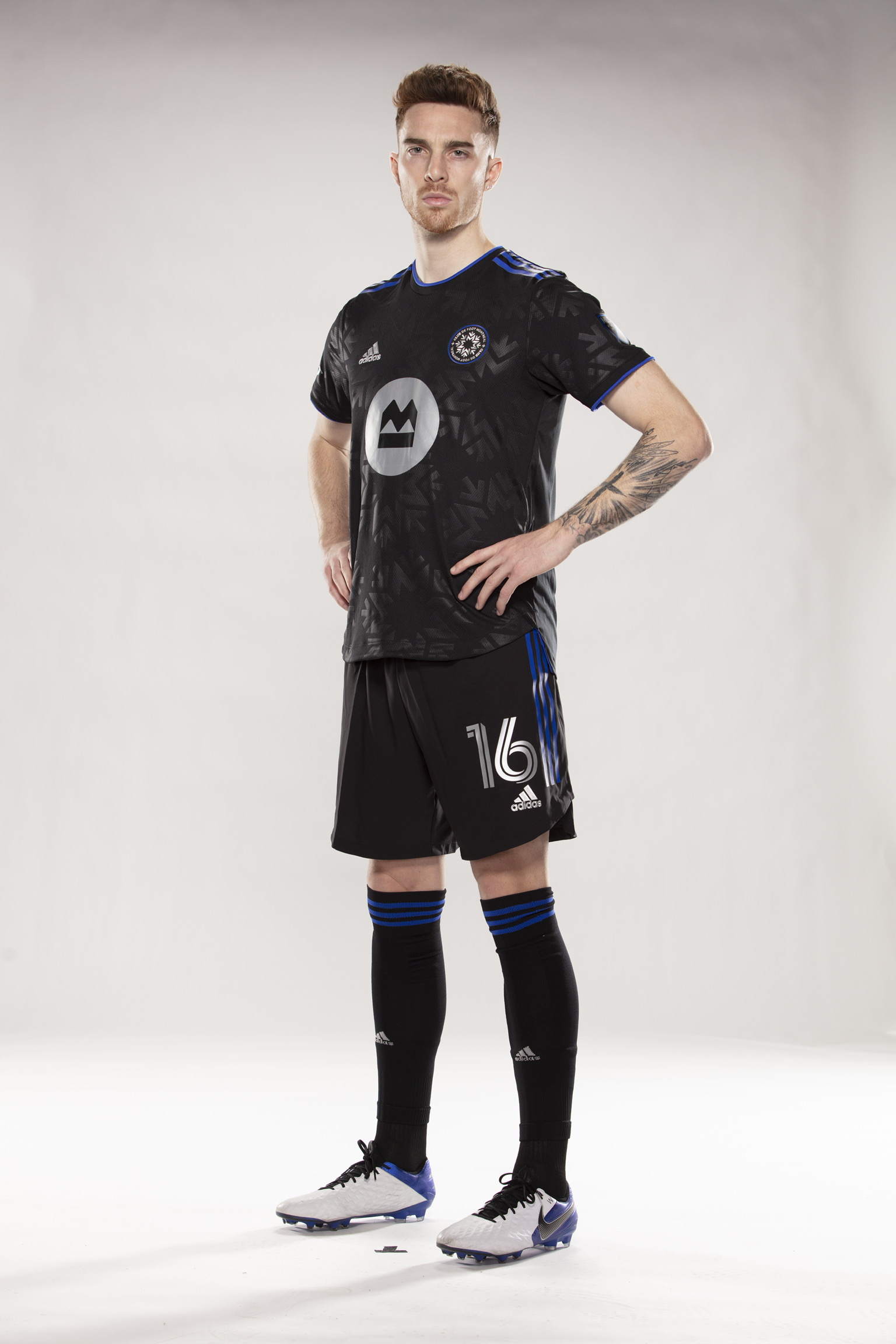